ARSENAL: NO JANUARY EXIT FOR ELNENY

Arsenal midfielder Mohamed Elneny will see out his contract in North London according to his father. This is amidst transfer reports of a possible move to the Turkish Super League. The Egyptian star has been strongly linked with a move to Galatasaray. 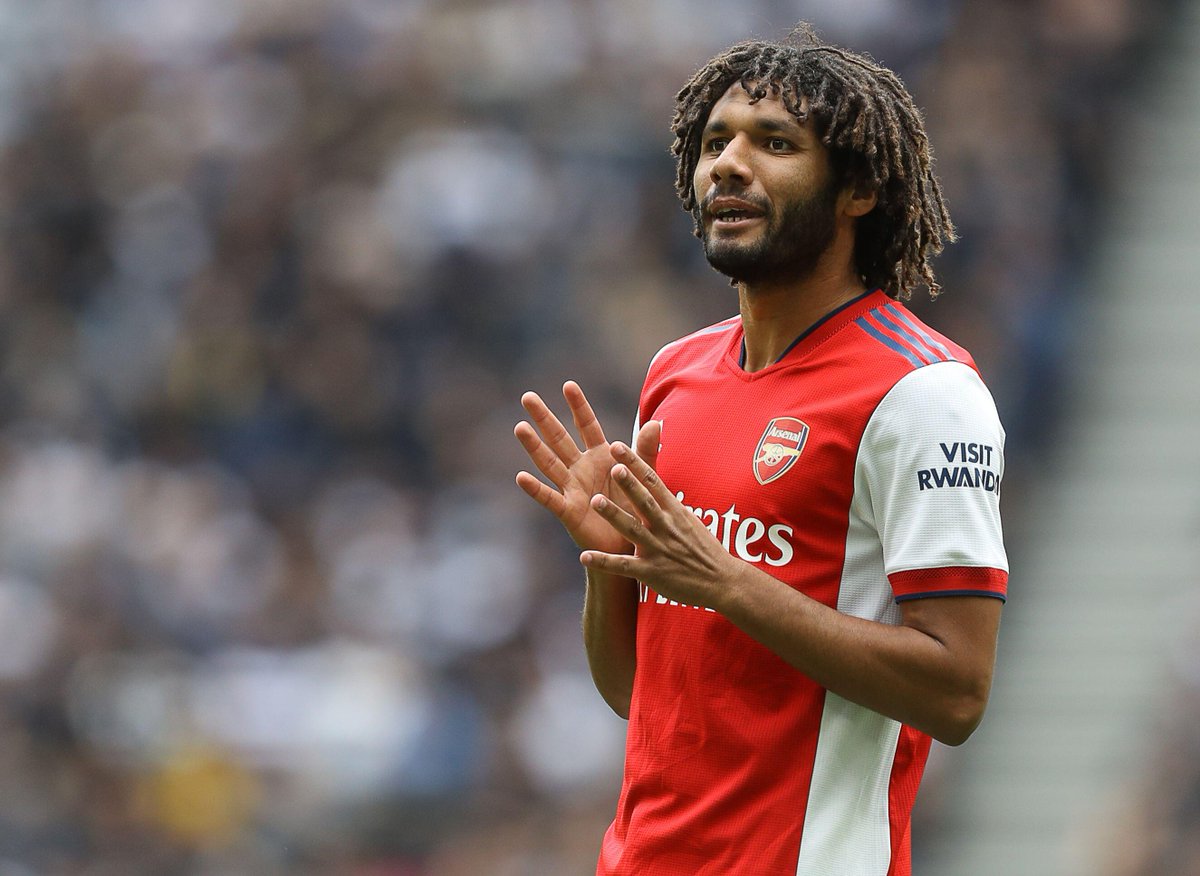 His father spoke to Al Hayat TV about the Arsenal player and his contractual situation with the Gunners. According to him, the player's contract at Arsenal ends at the end of the season and that the club don't plan to terminate his contract before it finishes next summer.

It seems that the Swedish pundits seem to think he's more likely of staying at the Emirates - if you want to try your luck, you can check out more insights and odds here: allt om betting, casino samt bonusar. Elneny senior further said that his recent appearance during Premier League clash with Liverpool at Anfield last month shows that Arsenal boss Mikel Arteta still counts on him.

On a possible return to his native Egypt, the player’s father ruled it out before adding that it is difficult for the midfielder to make a return to Egypt at the moment and that transfer rumours revealing an agreement with Al Ahly are not true.

It has been reported that his Arsenal contract could be terminated when the January transfer window starts for him to be able to join Galatasaray. Turkish giants Galatasaray are financially handicapped and are eyeing the possibility of signing him for free. With the latest transfer update from Elneny senior, the Turkish club might need to wait till next summer to snap up the Arsenal player on a free transfer.

Elneny has previous experience of playing in the Turkish league after he was loaned out to Besiktas for the entire duration of the 2019/20 season. He returned to the club from the loan spell in Turkey last summer.
Egyptian national team player Elneny has struggled for a regular place in the Arsenal team this season. He has one start and four substitute appearances in the Premier League this term.

Arsenal started off struggling in the 2021/22 season, with Mikel Arteta under intense pressure after a winless streak that stretched to 6 games, and had the Gunners as low as 14th in the table. Thankfully (for the Spaniard) he and his team have managed to turn things around - with wins over Crystal Palace and Brighton helping to lift them back up in the table, and in contention for the Europa League places.

With the team built around the goals of Aubameyang and Saka, the North London side as slowly beginning to grow in confidence, and it looks like Arteta will be given the time he needs to fulfil his project.