Do foreign players and coaches improve the Turkish league?

There has been extensive debate in world football pertaining to the value and contribution that foreign players and coaches bring to the local leagues in the hosting nation. 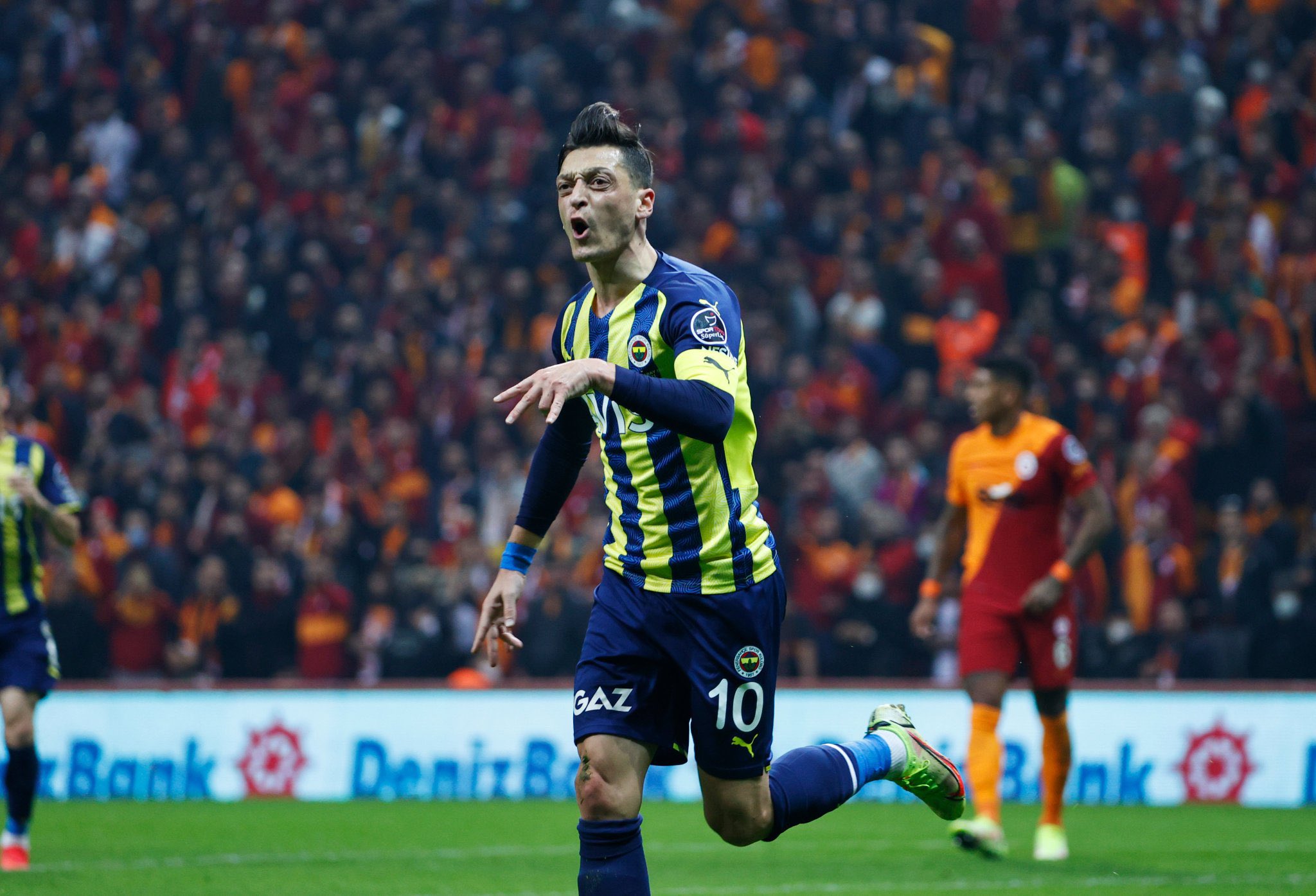 With the advent of globalisation; the sporting world especially football has witnessed the accelerated growth of soccer players moving to different parts of the world to play football. This has resulted in many European football clubs being host to players and coaches of diverse backgrounds. While this enriches the organisational culture of the clubs, it also brings with it problems as well.

Traditionally, each country has their own version, style of playing that is embedded in a unique football philosophy. Therefore, importing foreign talent means that in the future the local football philosophy will be diluted and replace by foreign methods of playing football. The Turkish league, also known as, the Turkish Super Lig, is host to many talented iconic football stars such as Mesut Ozil from Germany and Micky Batshuayi from Belgium.

Over the past few decades, the Turkish Super Lig clubs have been home to global soccer icons such Didier Drogba, Wesley Schneider, Austin ''Jay Jay'' Okocha, Mario Balotelli, Demba Ba and Robin van Persie who have all played for the big clubs in the Super Liga. It is these big mega-signings of iconic football plays that draws attention to the local league and ultimately lures investment into local football. This is because these big name marque signing have a huge following and massive endorsement deal with international sports companies that follow them wherever they go. This brings in the much-needed investment in Turkish football that can be channelled towards developing grassroots football in local Turkish communities.

The foreign coaches bring a different football philosophy with new training methods, playing style that may positively impact local players. This new football philosophy is imparted into local grassroots football development which will nature and develop local talent that will become future world stars and the golden generation of Turkish football.