The rise of Turkish football....

Turkey is not predominantly known as a big footballing nation globally, but there can be no doubt about the great talent Turkey has produced over the years. The local Turkish top-tier league, known as the Super Lig, is a reasonably competitive league in Europe. 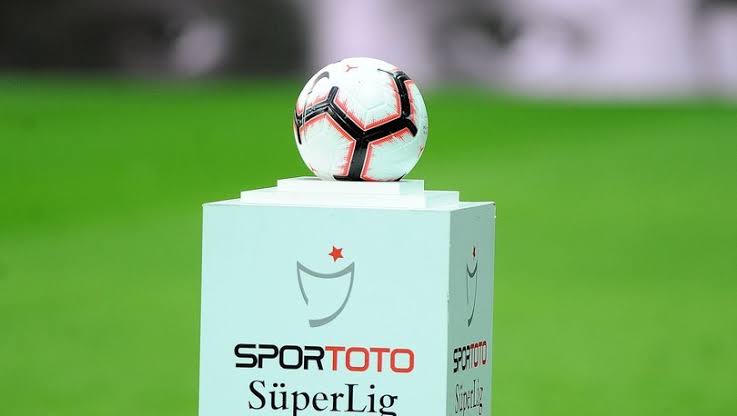 Over the years, Turkish giant football clubs such as Galatasaray, Beskitas and Fenerbahce are household names that have competed with Europe's elite soccer clubs in the UEFA Champions League. Many football stars especially from the African continent use Turkey as a springboard to launch their careers, develop and transfer to bigger European leagues.

It goes without saying that a country with soccer teams that compete annually in Europe's prestigious club competitions such as the Europa League and the UEFA Champions League has a competitive league. Therefore, every year, Turkish football fans are treated to world class football as local teams compete and rub shoulders with the world's best clubs and players in European club competitions. Almost every year Turkey has about two teams competing in the UEFA Champions league and another two in the less fancied Europa League.

Only recently, they have introduced a third tier soccer competition known as the European Conference League. It is important to note that the local Turkish league (Super Lig) is host to many famous world football starts such as the German Mesut Ozil and Belgian international Micky Basthuayi. It is these marquee signings of some of the best international soccer stars that enhances the competitiveness of local Turkish football.