The Trials and Tribulations Of Vincent Janssen

It would be fair to suggest that Vincent Janssen needed to leave Tottenham Hotspur this summer. The Dutchman, who joined the English side for an estimated £18.5 million fee in July 2016, failed to inspire confidence during his brief stint at White Hart Lane but he looks to be much more settled since joining Fenerbahce on loan earlier this year. 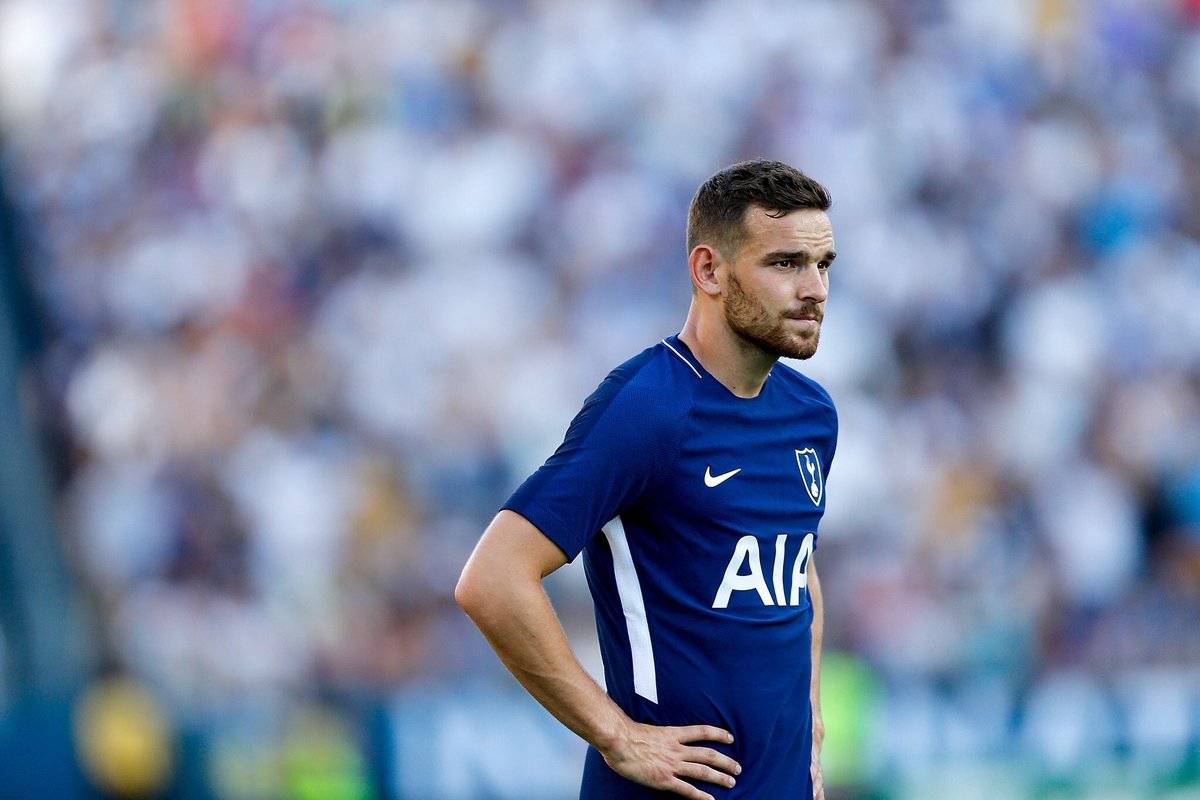 He has featured in seven Super Lig games so far this season, scoring two goals in 454 total minutes of football in Turkey’s top flight. Perhaps surprisingly, he has completed the entire 90 minutes just twice this campaign – most recently in Fenerbahce’s 3-3 draw at home to Kayserispor at the end of October.

Blank
Sadly, Janssen didn’t manage to get his name on the scoresheet on that day but he did bag the decisive goal in Fenerbahce’s important 2-1 victory over arch rivals Benfica earlier this season. Scoring big goals was a major reason for Tottenham’s interest, he managed to score 31 goals in 49 competitive outings for AZ Alkmaar; an impressive return to say the least.

In terms of style, Janssen’s physicality gives him an advantage in Turkey. The Premier League is widely recognised as one of the best divisions in the world for skill but Janssen struggled to make a positive impact for Spurs last season. Since moving to Turkey, he has managed to show glimpses of quality but his over-zealous approach has earned him three yellow cards in his short Fenerbahce career.

After a slow start to the campaign, Fenerbahce are currently eighth in Turkey’s top flight but a positive run of results could see Janssen and co climb the division. They are currently at around 6/1 to win the Super Lig and that makes them third favourites but are they worthy of a cash punt at that price or would it be safer to use bonus bets and vouchers as a realistic alternative?

Despite their poor run of form, Aykut Kocaman’s side are just seven points behind Galatasaray at the summit of the table and Janssen could be the hero that Fenerbahce are craving. Essentially, he is playing for his long-term future in the sport due to his woes at Spurs.

Confidence
Yet to find the kind of form that he showed during his tenure at AZ Alkmaar, Janssen needs to rebuild confidence in Turkey and he has enjoyed a solid enough start. He has the rest of the campaign to prove his worth and a positive run of performances will help his standing once the season-long loan comes to an end. Whether Spurs want him back or not, a stay at Fenerbahce is possible if they can agree on a fee and long-term contract.

The 2015-16 Johan Cruyff Trophy Winner is heading in the right direction though and you cannot fault his efforts. A solid work ethic and the endeavour to succeed can go a long way with the supporters and Fenerbahce’s fan base cannot have too many complaints at the present moment. He isn’t perfect by any stretch of the imagination but Janssen has shown enough to indicate a distinct improvement on last season’s efforts.

Favourable
With a favourable run of fixtures approaching, Fenerbahce and Janssen can start to look up at the ongoing title race above. The 28-time Turkish champions will now face four lower-half sides in a row and fans will be demanding four victories in those fixtures. The onus will be on Janssen to lead the line and help Fenerbahce to regain their mojo in front of goal.

Given time, Vincent Janssen could get back to his brilliant best. Shining at Tottenham in the shadow of Harry Kane was always going to be difficult and his confidence took a setback – but he appears settled in Turkey. If he continues to work hard, he will be rewarded and it would take a brave man to back against Janssen as he looks to rebuild his career.