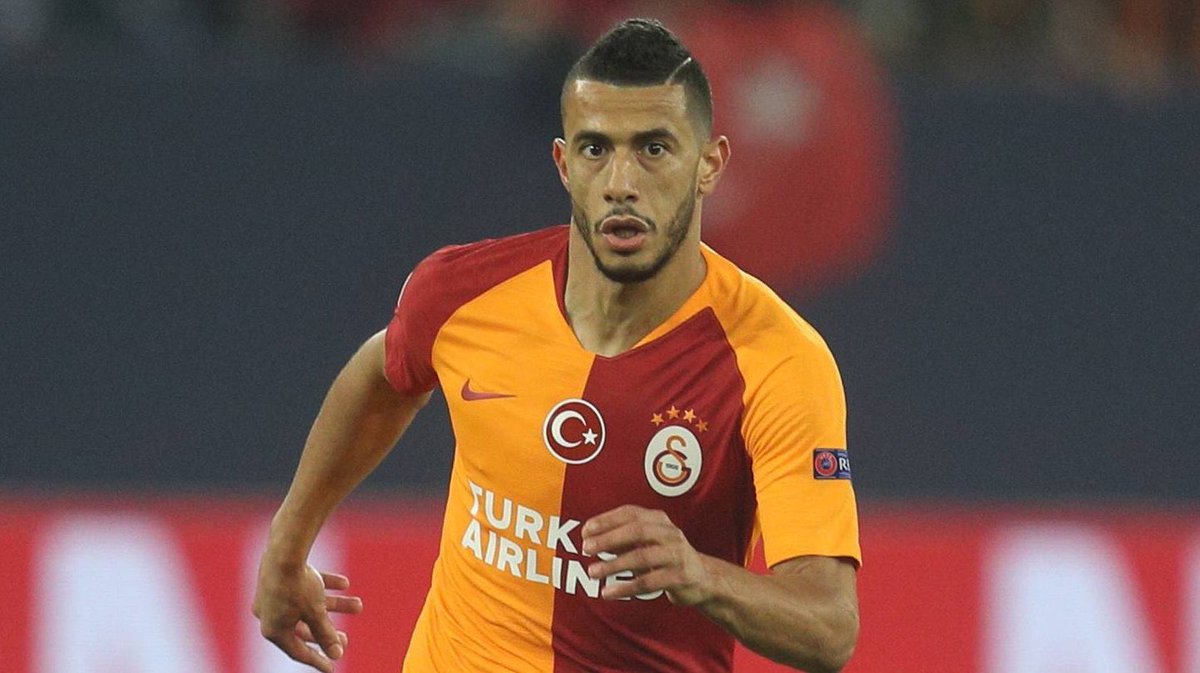 The former Montpellier star was unveiled as the new player for Adana Demirspor earlier this week. He has signed for the new Turkish top flight team on a free transfer after leaving Galatasaray. Moroccan national team player Belhanda has penned a three-year deal at Adana Demirspor until the summer of 2024.

Adana Demirspor secured promotion to the Turkish Super League at the end of last season and the immediate target for the newcomers is to stay in the division with quality players like former Galatasaray attacking midfielder Belhanda.

Belhanda was a Galatasaray player until his contract with the club was unilaterally cancelled earlier this year. Turkish Super League giants Galatasaray made the move to cancel his contract in March and he had been without a club since then until Adana Demirspor came calling this summer.

Morocco national team player Belhanda had been at Galatasaray for four years before the Turkish Super League giants pulled the plug on his existing contract with the club. He won four major trophies during his time with the Lions in Istanbul, the Turkish capital.

Belhanda helped Galatasaray to two Turkish Super League titles, one Turkish Cup title and one Turkish Super Cup title while he was with the Champions League qualifiers. Galatasaray are in the Champions League for the new season after a second-placed finish behind champions Beskitas in the Turkish top flight and they will face Dutch team PSV Eindhoven in the second qualifying round later this month.

Belhanda signed for Galatasaray in 2017 and he went on to represent the club 131 times. He scored 22 goals and provided 26 assists in those games. He has represented Morocco for many years. In total, Belhanda has 50 caps for the Atlas Lions.