Turkish Super League giants Galatasaray have been handed a tough test at the start of their Champions League campaign after the draw for the second qualifying round was made in Nyon, Switzerland on Wednesday. 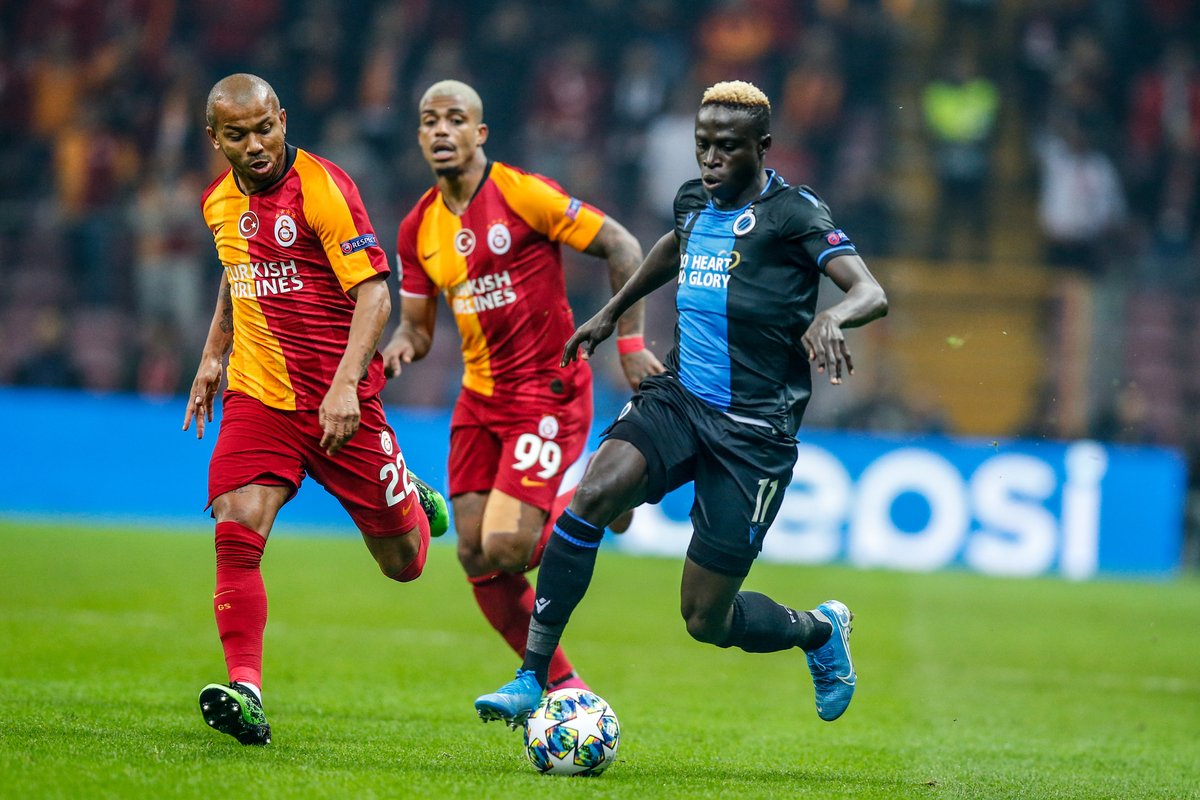 Galatasaray will have to see off the challenge of Dutch team PSV Eindhoven if they want to qualify for the group stage of the competition for this season. Both PSV Eindhoven and Galatasaray finished second in their respective leagues to book their place in the second qualifying round of the 2021/22 Champions League season.

PSV Eindhoven and Galatasaray are two of the six teams in the league section of the second qualifying round. FC Midtjylland of Denmark, Scottish Premiership giants Celtic, Rapid Vienna of Austria and Czech team Sparta Prague are the other four teams in the league route. Celtic have been drawn with FC Midtjylland, while Rapid Vienna will face Sparta Prague.

In the first leg encounters billed for July 20 or July 21, PSV Eindhoven will entertain Galatasaray before the two teams meet in Istanbul, Turkey on July 27 or July 28.

Rapid Vienna will take on Sparta Prague at home on July 20 or July 21 in the first leg before the second leg in Prague, Czech Republic on July 27 or July 28. For the Celtic, Midtjylland clash, Celtic are at home for the first leg on July 20 before they travel to Copenhagen to take on their Danish opponents on July 28.

The qualifiers from the three aforementioned ties from the league route of the second qualifying round will potentially face third round ties and play-off round ties before they can secure a place in the Champions League group stage.

Galatasaray qualified for the second qualifying round of the 2020/21 Champions League after finishing the latest Turkish Super League season in second place behind champions Beskitas. Galatasaray lost the league title to their rivals via one goal difference.