Galatasaray Out, but the Champions League Goes On

After finishing third in Group D behind FC Porto and FC Schalke, Galatasaray’s time in the 2018/19 Champions League came to an end. The club did well in getting that far, and while a relatively mediocre group gave some hope that a round of 16 berth was possible, there should be no disappointment. 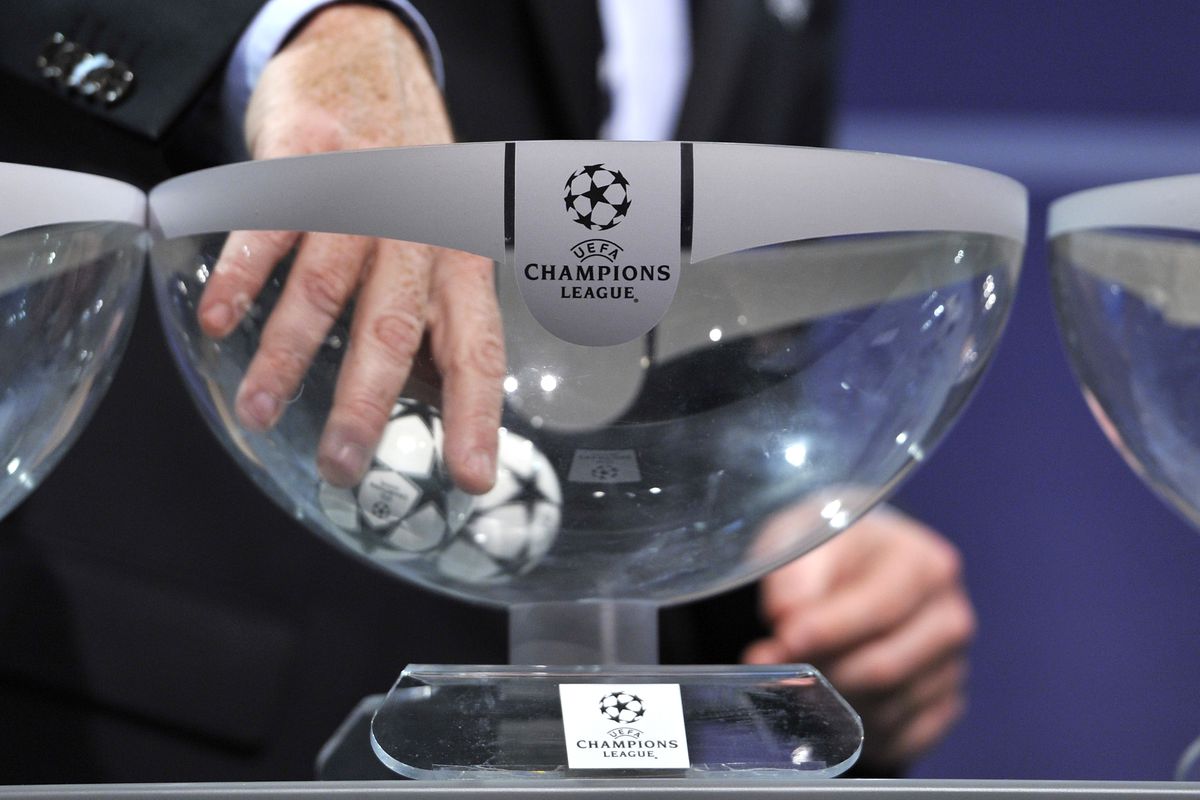 Even without Galatasaray’s direct involvement though, the remainder of the Champions League should be a lot of fun to keep tabs on, so consider this a brief primer for the rest of the competition, with a bit of Turkish perspective.

The Draw
The draw for the Champions League round of 16 was released this past week, setting up the eight remaining pairings that will be played out over two legs beginning in February.

The matchups are as follows: FC Schalke versus Manchester City; Atlético Madrid versus Juventus; Manchester United versus Paris Saint-German; Tottenham Hotspur versus Borussia Dortmund; Olympique Lyonnais versus Barcelona; AS Roma versus FC Porto; Ajax versus Real Madrid; and Liverpool versus Bayern Munich. As is always the case, it’s a cluster of thoroughly intriguing matchups. As to which of them are the most promising...

The Best Matchups
There’s really never any telling which matchups will be most entertaining or most closely contested. Any club can suffer injuries, get hot, or decline in form at any given time, leading to surprising contests. That said, on the surface there are three matchups that really jump off of the draw. One is Liverpool versus Bayern Munich, which effectively pits one of the rising teams in Europe (Liverpool) against a mildly declining yet still deadly Champions League power.

Another is Manchester United versus PSG, a pairing with plenty of star power and a nice England-France rivalry feel to it. Best of all though may be Atlético Madrid versus Juventus, as it will set the stingy, defensive Spanish side up to meet its greatest offensive nemesis, Cristiano Ronaldo, once more. Juventus’s camp was not thrilled with the draw, evidently, which gives you an idea of just how closely contested this one should be.

The Odds
The odds will be changing from this point forward in the Champions League, as each match will change not just the involved clubs’ respective chances of moving on to the final eight, but also each team’s shot at winning the whole tournament.

If this isn’t your forte, you can check on any number of football betting sites and get the hang of it fairly quickly. It’s worth doing a bit of research anyway given that different platforms can have slightly different odds, and usually you get the best feel for things by looking in a few different places. For now though, by and large, Manchester City remains the tournament favorite with Barcelona a close second and Juventus and PSG rounding out the top contenders.

The Outlook For Galatasaray’s Group Opponents
As fans will recall, FC Porto won Group D, with Schalke emerging as well. Schalke appears likely to have reached its limit, having earned itself a brutal matchup against Manchester City. Already perceived by some to be the weakest team remaining, it was given the overall favorite to contend with.

Porto, however, earned a draw that will have Galatasaray supporters wondering what might have been if the club could just have triumphed in group play. Porto had a reasonable shot at being an underdog, in most draw scenarios, but wound up with a favorable matchup against a beatable AS Roma. Galatasaray may at least be able to claim in a few months’ time that it lost out to a final eight team.