Galatasaray have suffered a major blow in their bid to win the league title after they were forced to a disappointing 1-1 at home to Faith Karagumuruk. Galatasaray needed to win the matchday 34 clash to significantly close the gap on league leaders Beskitas. 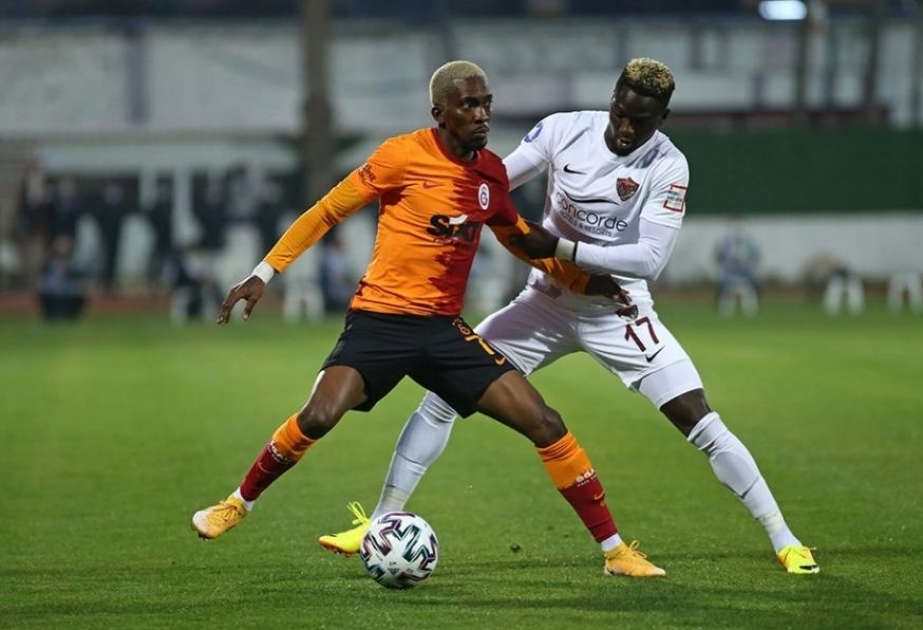 Beskitas started the weekend with a four-point lead over Fenerbahce in second place, while Galatasaray were two points further back in third place.

It must be pointed out that Beskitas have an outstanding game over the other two major title challengers thus making them the overwhelming favourites ahead of the final set of games in the Turkish top flight this season.

Galatasaray needed to beat Faith Karagumuruk earlier today to boost their hopes of reclaiming the league title they last won two seasons ago. A win would have moved the team to within three points of Beskitas with two games to play for the table toppers.

Hosts Galatasaray came into the game with Faith Karagumuruk on the back of a two-game losing run and it was a very good opportunity to get back to winning ways and into the title contention.

The recent run of defeats started with the 4-3 home loss to Rizespor shortly before the international break. The 2000 UEFA Cup winners then made it two straight defeats via the 3-0 loss at the home of Hatayspor in the first game after the March international break. The two losses ensured that Galatasaray lost grounds on the league leaders in the race to win the Turkish Super League this term.

The former UEFA Cup holders were on their way to three successive defeats when Alassane Ndao scored the opener for Faith Karagumuruk. The Senegalese winger scored on the hour mark but the home team was able to respond almost immediately through Dutchman Ryan Babel. Babel scored the Galatasaray equaliser two minutes later and there was plenty time for them to search for a winner. However, hopes of a winner were dashed on 79 minutes when they were reduced to ten men courtesy the red card to centre back Ryan Donk.

With a man down, Galatasaray had to settle for a draw to move within five points of Beskitas at the top of the table having played two matches more than their title rivals. They are now one point behind Fenerbahce who have played one match less than them.