Turkish side Galatasaray defeated Bursaspor 3-1 as both sides met in the Turkish Super Lig over the weekend. 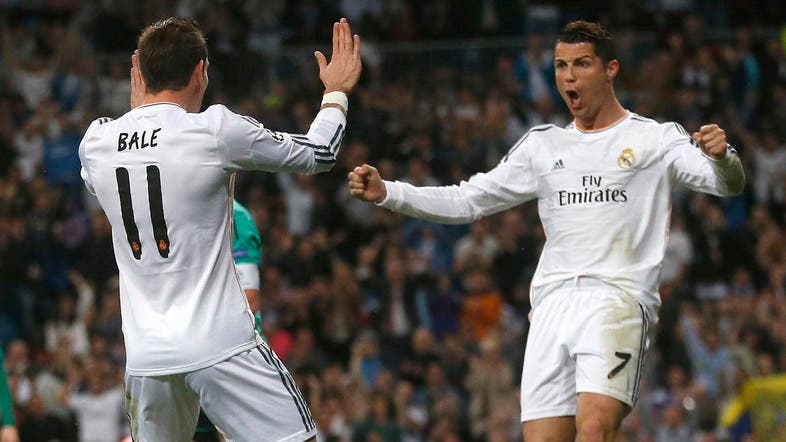 The Lions seemed they had not gotten over their loss to Fenerbahce as they were unsettled, and they conceded within 14 minutes courtesy of K.

Kanatsizkus’s goal. Fenerbahce had defeated them 2-0 in a derby match last week in the Spor Toto Super League. It has been 17 years and the visitors have never won in the Ulker Sukru Saracoglu Stadium in Istanbul. Six presidents, nine coaches and 21 games, yet Galatasaray have not broken the record. The loss would have messed with their heads, but they did not allow it hinder them from a victory over Bursaspor.

In the 32nd minute, Wesley Sneijder and Lukas Podolski combine brilliantly to setup Yasin Oztekin for the equalizer. After the 15-minute break, Sneijder sent the Istanbul-based side up as he scored a freekick in the 55th minute. Eren Derdiyok finished off the match in a counter-attack in the final minute to earn the team maximum points.

The victory over the Green Crocodiles saw Galatasaray garner 23 points after 12 games. Bursaspor are left with 21 points after same number of games with the loss.

Both sides had a go at each other but could not get the winner until the referee called time on the game. Medipol remains at the top with 30 points while Besiktas closely follow with 28 points.