The effects of the home grown players rule are still playing out. It is still too early to tell whether the arguments as to whether the new rules will raise the level of the Turkish game or - as some fear - put a block on the long-term development of home-grown talent. But there is no denying the impact that the arrival of big name stars is having when it comes to attracting attention to the Süper Lig. 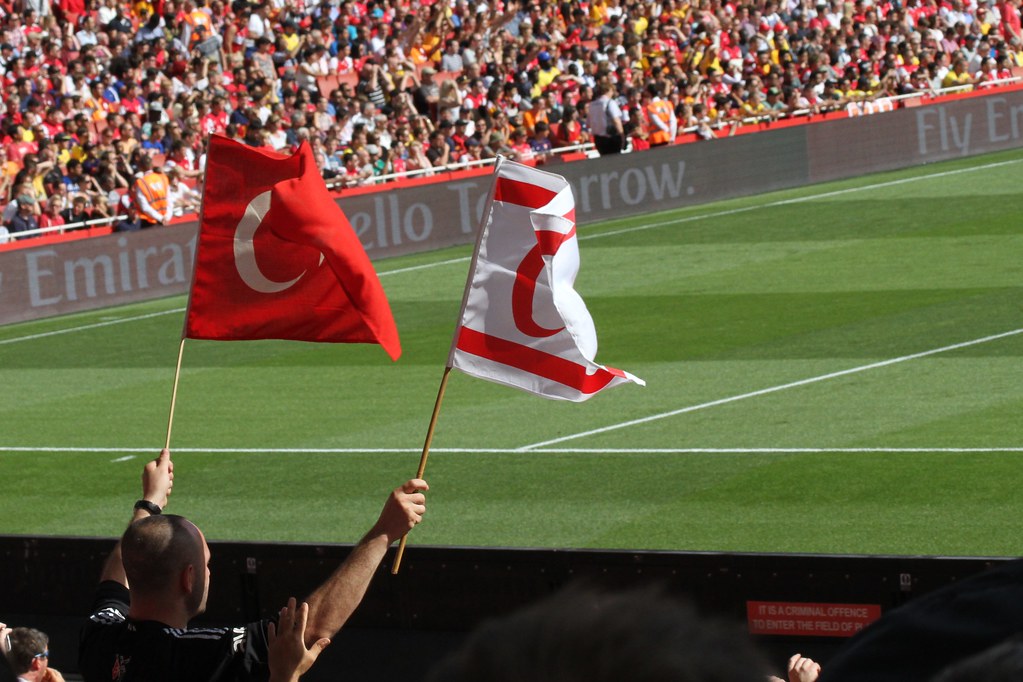 Introduced this January, the new home grown players rules allow Turkish clubs to name up to eleven foreign-born players per 18-man match-day squad, whilst also insisting on the inclusion of four home produced players including two of the club’s own youth products. Previously, clubs were limited to a maximum of eight foreign players, of whom only five could be named in a match squad.

This is what i call a warm welcome! Tesekkurler! pic.twitter.com/WVbmFVNJ42

The experience as well as the undoubted ball-playing excellence of such players is a key part of what such decorated individuals bring to their respective squads (van Persie and Nani to Fenerbahçe, Podolsky to Galatasaray, Gomez to Besiktas and Eto’o to Antalyaspor). The inevitable media frenzy that accompanies such marquee signings is also a notable commercial aspect of such deals.

Of course, as Fenerbahçe’s unhappy experience in the Champions League demonstrates, it can take a while before the lessons can be passed on - and in the meantime, unforgiving opponents such as Shakhtar Donetsk will not hesitate to take advantage. Big name signings and shirt sales are one thing - but cold hard footballing victories are all-too-painfully the bottom line for each and every big money investment.

Domestic impact
Perhaps it is too early to measure the success of the new experiment in terms of the Champions League. The new rules were never meant to deliver results on such a limited time scale - they were only introduced at the beginning of the year. In the short term, at least, a more local focus will show just how effective - or otherwise - the recruitment of overseas talent on this greater scale will be.

It is fair to say that late goals - and you can choose for yourself whether that’s an indication of quality, experience or just good timing - quickly became something of a summer signing speciality. First there was van Persie’s ice-breaker for Fenerbahçe against Atromitos, and then there was the small matter of Nani’s 97th minute winner against Antalyaspor. In neither case can you accuse the main protagonists of failing to leave a lasting impression.

Meanwhile in Turkey, Nani has scored a 25 yard free kick in the 97th minute to help Fenerbahche win 2-1! pic.twitter.com/vrLsxdx1JQ

The season so far
A look at the league table shows Fenerbahce, Trabsonspor and Besktas setting the early pace but it is not easy to tell precisely how much of a competitive difference the new faces have made. With Samuel Eto’o’s Antalyaspor in fourth place there does look to be a correlation between the big names and points on the board. But this is hardly an exact science.

The showing of Antalyaspor is especially eye catching. Rank outsiders at the start of the campaign and priced by the bookmakers at Betfair at an outlandish 50/1 for the title Antalyaspor boast no fewer than twelve foreign nationals on their rosta.

They boast a strong African contingent in the form of Lamine Diarra, Jean Il Makoun and Mbilla Etame, all seemingly enjoying life under the management of Yusuf ?im?ek and the captaincy of the well-travelled Eto’o. And, as a marker for their ambition, we should recall that they came seriously close to landing Ronaldinho before he decided on a move back to Brazil with Fluminense.

Balancing those positive reports, Galatasaray’s poor start to the campaign suggests that the foreign formula is not a universal tonic. Wesley Sneijder and Lukas Podolski have both been amongst the goals so far this season, but it has not been enough to stop their side leaking goals and potentially crucial points. Their supporters are startign to worry. 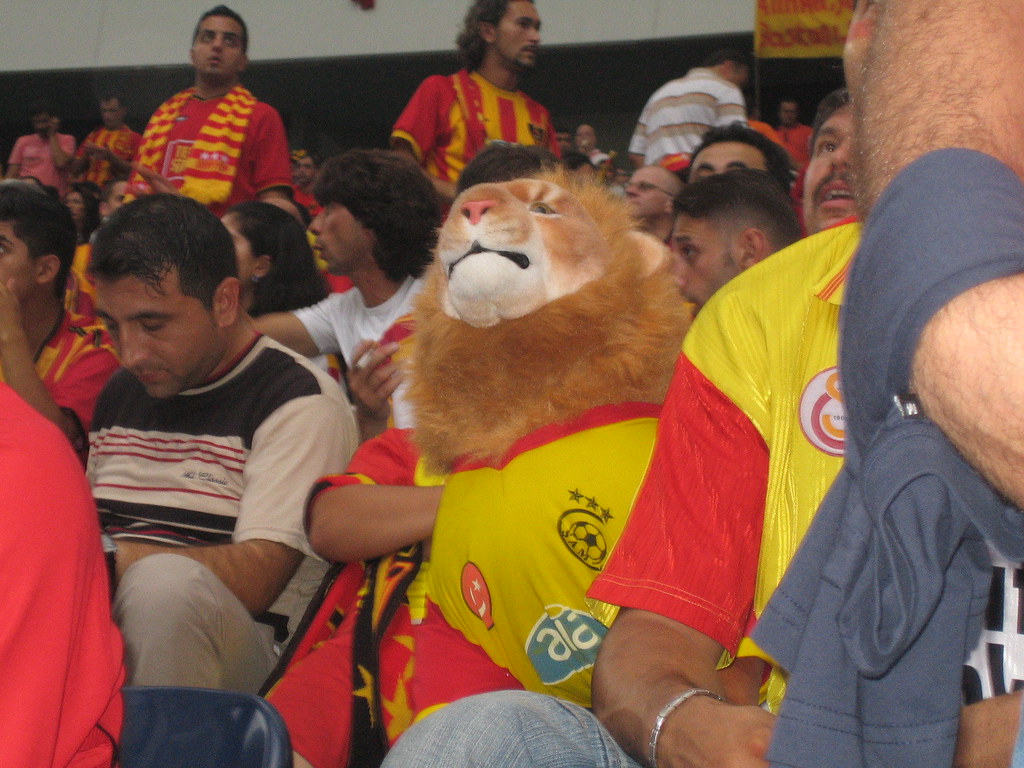 Balancing long and short term strategies
The balance between long term development and short term results is one of the enduring dilemmas of football management. The home grown talent rules were intended to recognise the needs of clubs to compete at the very highest European level whilst at the same time promoting the development of a generation of Turkish players capable of playing at that same elite level and going on to successfully represent the national side.

Inevitably, the first response to that initiative is to pack out a match day squad with young home produced players simply in order to meet the letter of the law. But as the season goes on, and as injuries, suspensions and fluctuations in form all play their part, it will be those aspiring Turkish pros who are in the frame for a starting place alongside some of those big name imports.

It is still too early to make a definitive argument for the new rules, but - even allowing for the eye-catching glamour of those stellar names - there is a hope that they will in time see Turkey producing and developing a steady stream of its own internationally recognised superstars. It may be too early to make a judgement on the new rules, but that is not the same as hoping that they can be part of a rejuvenation of Turkish football.