MUQIRI, A TARGET FOR GALATASARAY

Lazio striker Vedat Muriqi is a target for Turkish Super League giants Galatasaray according to the report from the stables of FotoMac, a Turkish news outlet. It was revealed that Kosovo senior national team striker Muriqi is a potential transfer target for Galatasaray ahead of the January transfer window. 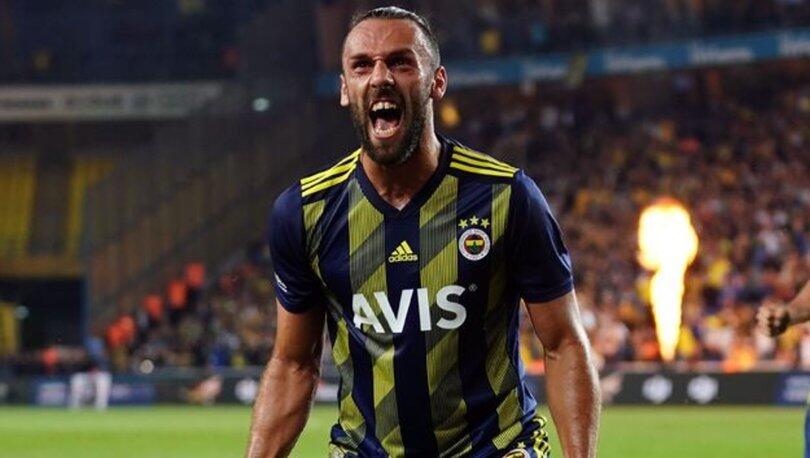 Muriqi, 27, was previously on the payroll of Fenerbahce and Riverspor in the Turkish Super League. The Kosovo player has experience when it comes to Turkish top flight football and he's keen to return to play for 22-time Turkish champions Galatasaray.

Lazio striker Muriqi signed for the Italian football club last year and he has scored two goals plus two assists in 42 games in all competitions.

Galatasaray have struggled to score goals this season and it's not surprising that they are keen to sign a new striker in the winter transfer window.

Egyptian striker Mostafa Mohamed is on loan at Galatasaray from Zamalek in the Egyptian league until next summer having joined at the start of the year and he didn't score in any of his first 13 games this season.

Mohamed broke his barren run of games without finding the back of the net during the league game against Rizespor. The Egyptian national team star scored a brace in the Turkish Super League clash with Rizespor to lead his team to three valuable points. He took his tally to three goals with the only goal of the game in the 1-0 victory over Konyaspor.

With his three goals, Egyptian attacker Mostafa is the joint top scorer for the Blood and Gold thus highlighting the struggles in front of goal for the strikers at the club. The lack of performance on the part of the Galatasaray strikers has led the club to the transfer market for reinforcements.

Apart from Mostafa, Senegalese international Mbaye Diagne and Turkish international Halil Dervisoglu are the other strikers at the club. The strikers have a combined attacking return of four goals in 25 appearances which is very poor.