MUSTAFI OFF TO GALA?

A number of Arsenal players might be on their way out this summer as Unai Emery is looking to generate some funds to make fresh signings. 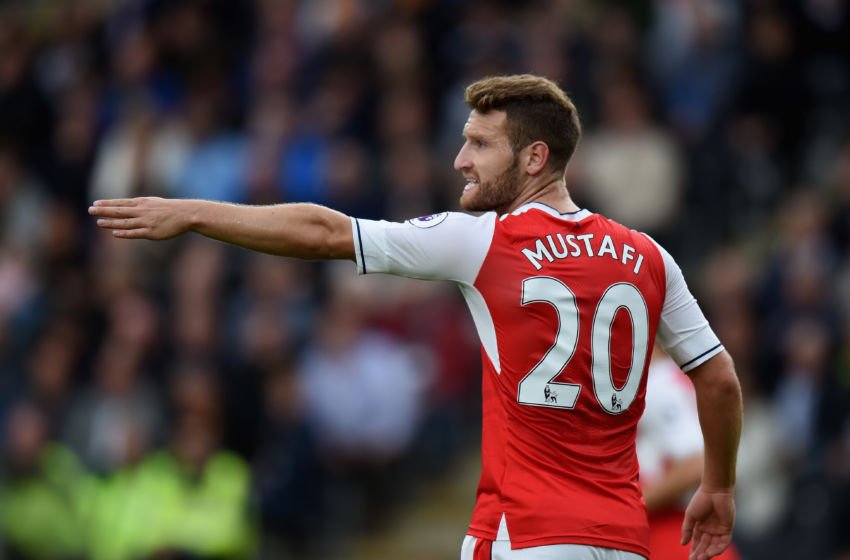 The fresh signings at Arsenal don’t seem to be possible without offloading because the hierarchy has let Emery know that they are not providing him a lot of funds for shopping players.

What Emery wants desperately at the moment is an offensive player who can give him good returns from a wide position and he is believed to have identified Ryan Fraser as an ideal option for that. Fraser is in the last year of his contract at the Dean Court and he has not signed any extension until now. So he can be roped in.

Another area where Emery would like a good option is in the backline because the backline has not been up to the scratch this season either. So in order to make two or three signings, Emery will clearly need more funds than the hierarchy is willing to give him and hence the offloading is imminent.

One of the players whose chances of being offloaded are pretty high is Shokdran Mustafi. The centre half has not met the desired level of performance this season by any stretch of imagination and Emery, although he has thrown his weight behind Mustafi publicly, would probably want to get rid of him.

The Gunners have actually tried to get rid of the German a couple of times in the past, but they have not been able to crack a deal to their satisfaction. They will be looking be for the buyers again and not only for Mustafi, but for Mesut Ozil as well, as per the reports.

Ozil has been associated with Arsenal for the last 6 years, while Mustafi has been here since 2016.