Premier League outfit Newcastle United want to sign Fenerbahce defender Attila Szalai in the summer. This is according to the various reports emanating from the Turkish media. 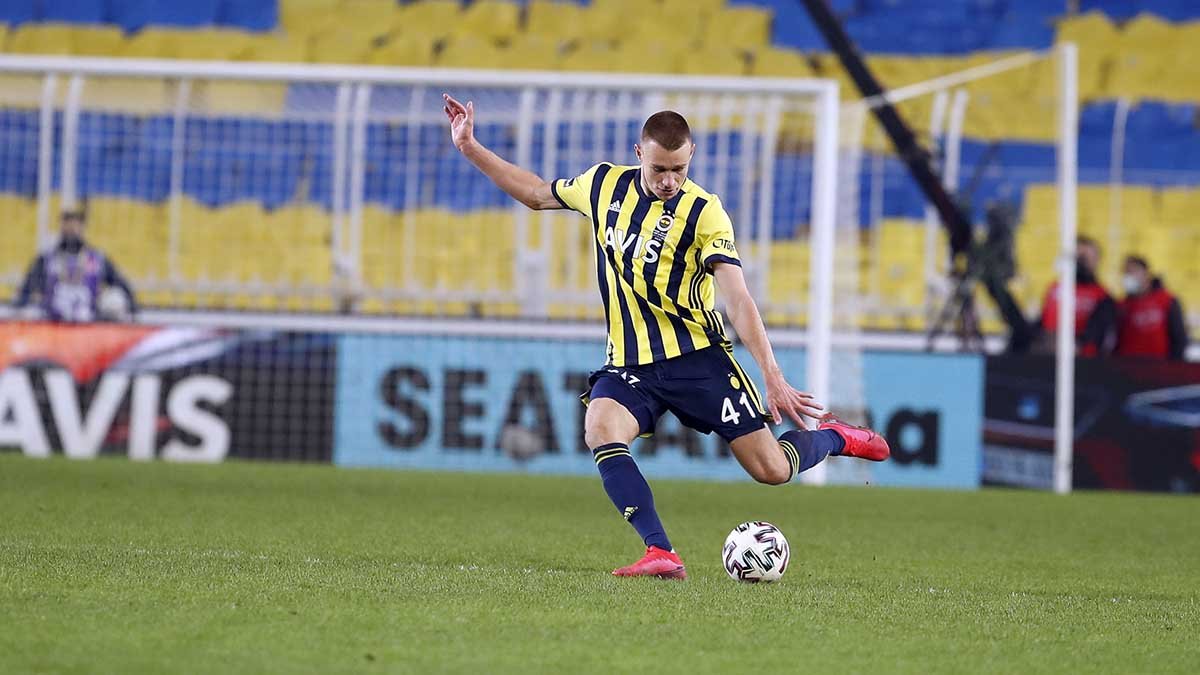 Last week, Turkish newspaper Takvim credited the Magpies with an interest in the 23-year-old Fenerbahce centre back. Another Turkish media outlet Blikk disclosed that other teams like Aston Villa, Napoli and Lazio are also keen on signing the defender.

The report from Blikk also revealed that Super Lig giants Fenerbahce have slapped the asking price of €25m on the Hungarian centre back. The fee would make him the most expensive player in the history of Hungarian football.

The Olybet website have tipped him to move on this summer, with Newcastle the expected destination, just ahead of the Italian title-challengers Napoli.

Newcastle United are also said to be interested in Benfica fullback Nuno Tavares. According to two Portuguese media outlets, the Magpies want to sign the highly-rated Portuguese defender.

Portuguese newspaper Record revealed that Newcastle United have made contact in the bid to sign the 21-year-old fullback. Another Portuguese media platform in O Jogo said that the Magpies are monitoring the situation of the fullback at Benfica having been initially linked with a move to St. James Park during the winter transfer window in January.

Newcastle United have been linked with a lot of defenders in the past weeks and months. Celtic defender Kristoffer Ajer is a transfer target for the Magpies according to the exclusive report from Caught Offside. It was revealed that the 6ft 6' Norwegian international would be allowed to leave the Scottish Premiership giants.

The Magpies are not the only team interested in Ajer. Newly promoted Premier League team Norwich City are also interested in the Norwegian player. The Daily Mail had reported that some weeks back that Newcastle United are preparing an £8m bid for Ajer.