Gone are the glory days of the great Turkish football talisman and goal-scoring machine , Hakan Sukur and the great goalkeeper, Rustu. 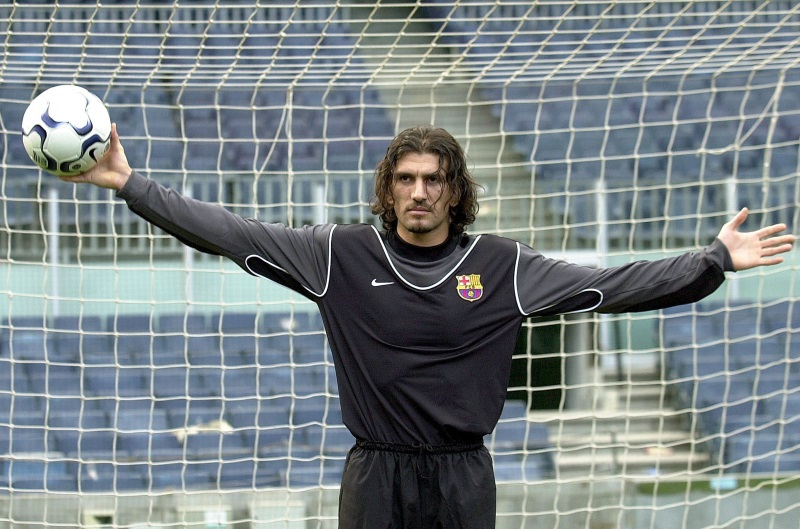 Times have changed since that glorious football journey that took the Turkish national soccer team to the semi-final of the 2002 FIFA World Cup. Turkish football seems to have regressed over the past decade as evidenced by their continued absence at the world's biggest soccer showcase, the FIFA World Cup. One does not need a rocket scientist to explain that the underwhelming performance of the Crescent Stars has been due to a lack of quality talent in their recent teams over the years.

Back in the glory days of Turkish football, they had plenty of talented stars plying their trade in Europe's elite soccer leagues in England, Italy, Germany and Spain. It is those players that created the much-fancied golden generation of 2002. However, the current Turkish soccer team has fewer players plying their trade in the big European leagues.

Some of the Turkish players plying their trade abroad include, Soyancu (Leicester City, England), Kabak (Nowich City, England), Tufan (Watford, England), Demiral (Atalanta, Italy) and Dervisoglu (loaned to Galatasaray by Brentford in England), just to mention but a few. Soccer lovers can follow these Turkish players on television every weekend during the on-season. Online gambles and sportbets fanatics can bet and follow the soccer games while enjoying online gaming selections on au.crazyvegas.com licensed brand.

Even though it is commendable that the above-mentioned players are playing in Europe's competitive leagues, one cannot ignore the fact that the number is too small. Turkey cannot have just a handful of its players in the stronger and competitive leagues because that is detrimental to the growth and development of the talent they have exported abroad.

This is in light of the reason that the Turkish Super Lig is not ranked in the top 5 of the best and most competitive European soccer leagues. Thus, it makes more sense for a nation like Turkey to concentrate on developing grassroots football talent in the local communities. This locally-grown talent, will then be exported to the bigger elite European clubs who will not hesitate to pay huge sums of money for outstanding talent.