GALASATARAY DRAWN AGAINST FIRST LEAGUE SIDE IN CUP DRAW

Turkish Cup quarterfinals and semi finals drawceremony was held in Istanbul on Wednesday, the draw for the quarter-finals and semi-finals of the 2018/2019 Turkish Cup at the football organization’s facilities in Riva, Istanbul. 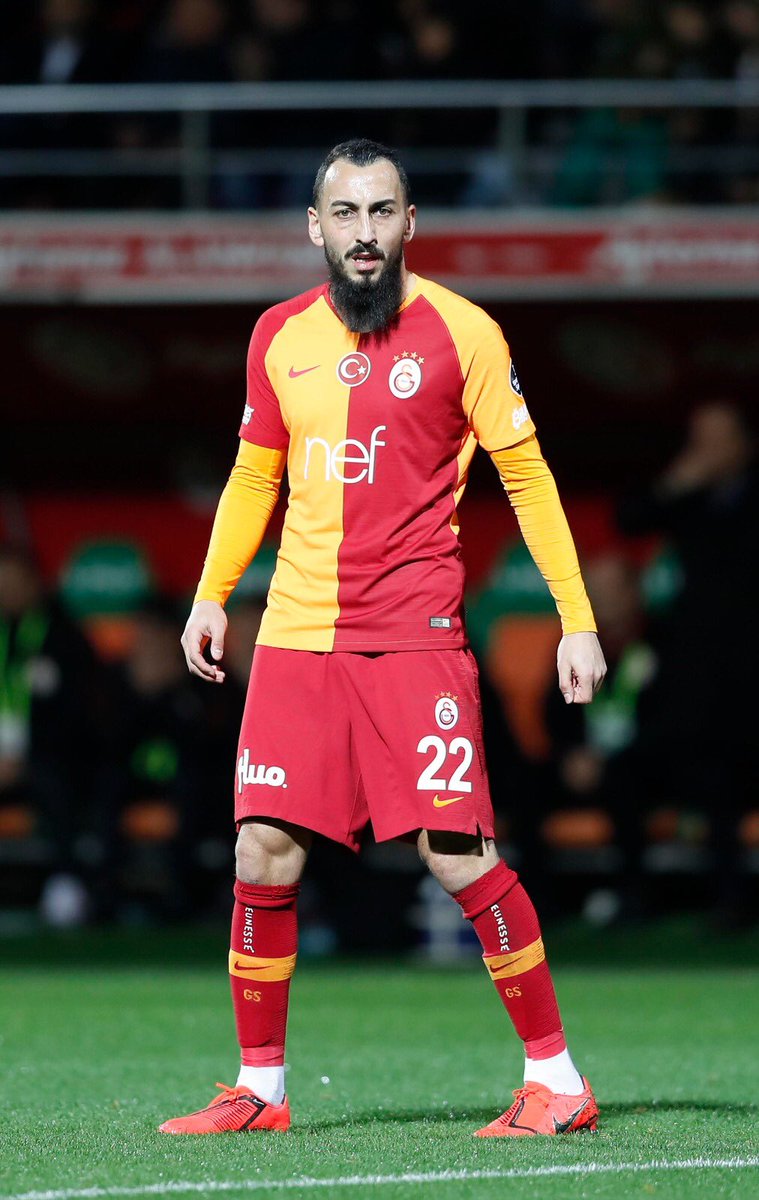 Akhisarspor, who eliminatedKayerispor where drawn against Kasimpasa, the last lots of the draw, which is the only all Super log affair sees 3rd placed Malatyaspor pitched against Goztepe who sits in 12th position in the Turkish super lig.

The first leg of the fixtures will be played on February 5, 6 and 7 while the second leg of the ties will take place on February 26, 27 and 28. The semi-finals are scheduled for April 3 and 4 (first leg) and April 24 and 25 (second leg).Galatasaraywho are the record winners of the Turkish cup having won it 17 times are favourites to win it this season. The last time they won it was in the 2015/2016 season, when the defeated Besiktas on penalties after playing out a 1-1 draw in normal time.