Turkish champions Galatasaray are reportedly looking into a temporary move for Liverpool’s Divock Origi when the transfer window reopens at the turn of the year. The Belgium international has endured a tough campaign with the Reds where he has managed just 11 minutes of competitive action and this has spread regular speculation regarding his future. 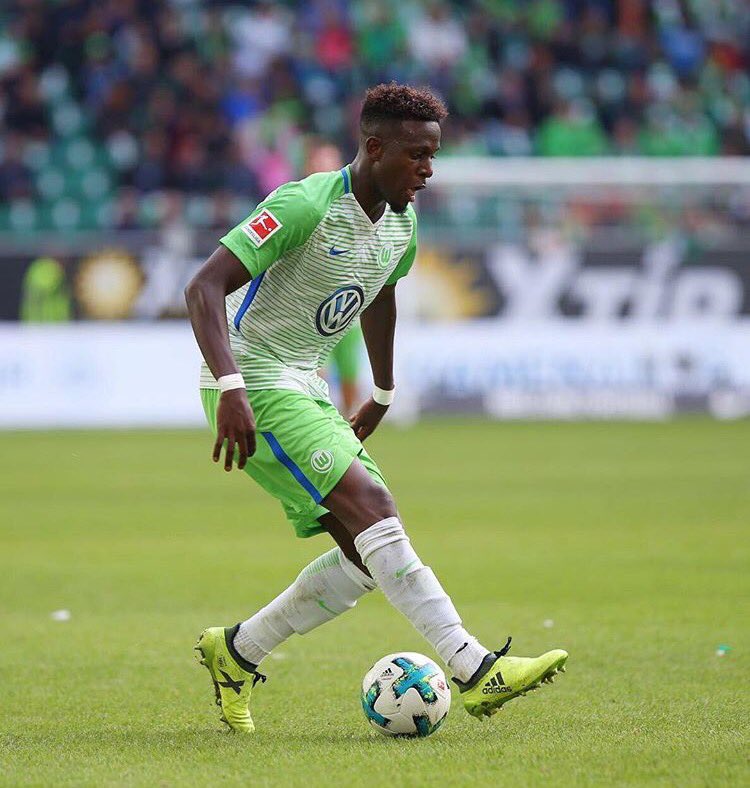 The likes of Wolverhampton Wanderers and Everton have already been credited with an interest in the former Lille graduate but according to ESPN, Gala could lodge an offer of their own for the marksman. However, the reigning Super Lig champions are only keen on recruiting Origi on an initial loan, given they are having concerns with the Financial Fair Play.

Origi had been the subject of interest from several clubs during the summer transfer window, with bemybet.com speculating that a return to France was the most likely destination, but he decided to stay put with the means of securing gametime with the Reds. But the decision has proved wrong to date with him struggling to find regular action ahead of Roberto Firmino and Daniel Sturridge, who has revived his career this campaign.

“As such, an exit from Anfield appears the likelier option at the turn of the year“, though it remains to be seen whether the Reds would accept Galatasaray’s proposal of a temporary contract. Gala manager Fatih Terim is presently deemed to “be desperate to pursue“ a new centre forward in January with Eren Derdiyok being the only out-and-out option afterthe departure of Bafetimbi Gomis during the summer.

In order to compensate for Gomis’ absence, Terim has gone with wide men in the formof Sinan Gumus and Henry Onyekuru, who is on loan from Everton, to perform the makeshift duties. Galatasaray are currently second on the league standings this term with 23 points, four behind table-toppers Istanbul Basaksehir, who have excelled with a strong defensive record on the table.