Turkish giants Galatasaray could reportedly rival the likes of Besiktas and Valencia in the pursuit of Manchester United contract rebel Marouane Fellaini. The Belgium international is said to want a significant increase on his current £80,000-a-week wages, and this has stalled discussions over a suitable extension at Old Trafford. 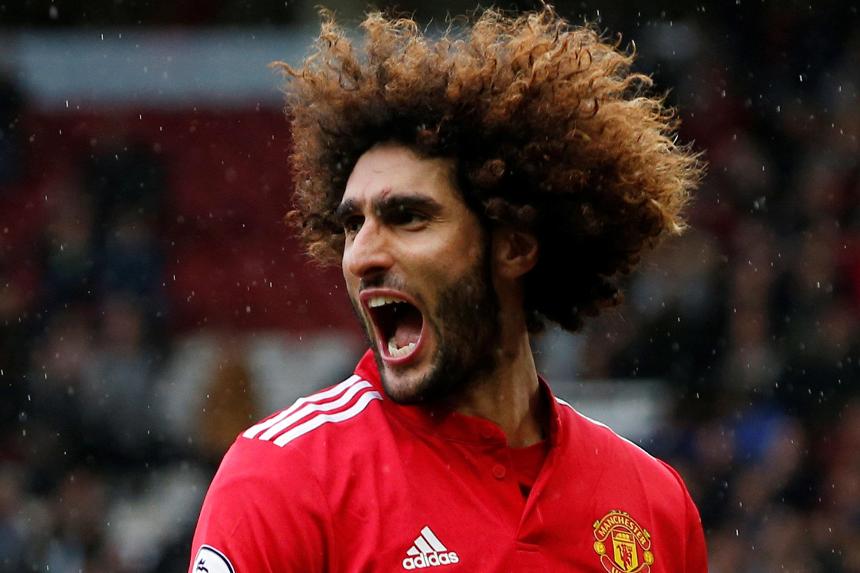 According to The Sun, Galatasaray manager Igor Tudor has set his sights on bolstering his midfield ranks after guiding the club to the top of the summit, although they failed to progress beyond the second qualifying round of the Europa League where they lost to Swedish side Ostersunds.

Fellaini had been initially used as a scapegoat to United's poor showing in recent seasons, but he has, however, become an influential player under Jose Mourinho, who has understood his strengths particularly from set-piece situations.

The former Evertonian has already notched four goals in the space of just 10 appearances for the Red Devils this campaign, and Mourinho is said to be desperate to keep hold of his enforcer, having spoken fondly about his performances during the early part of the campaign.

With the Belgian's deal expiring in just seven months' time, Fellaini is free to discuss a pre-contract with a foreign club in the New Year, and United for now remain helpless with Galatasaray looking to revive their interest in Fellaini after a failed summer pursuit. Besiktas have ruled the Turkish Super Lig over the past couple of seasons, but there seems a power shift this campaign with Istanbul Basaksehir right on the tail of Galatasaray. Basaksehir are currently just behind Gala on goal difference following a 5-1 triumph over the league leaders on Saturday.

Meanwhile, Galatasaray are also looking at the possibility of re-signing former star Arda Turan from Barcelona in the New Year with the Turk not regarded as a player of importance to current head coach Ernesto Valverde.