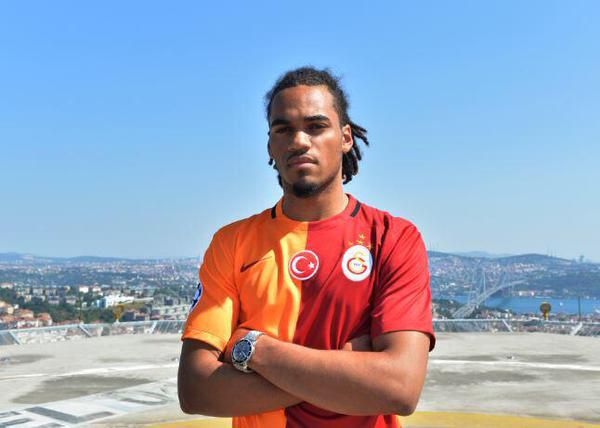 The Belgium international previously spent the 2015/16 campaign with the Istanbul outfit where they went on to win the Turkish Cup.

Denayer has failed to single appearance for the Citizens since graduating from the academy and he will now have to adjust with another loan stint away from the Etihad. The versatile defender has also had temporary spells with the likes of Celtic and Sunderland, and he is said to have snubbed a move to the former in order to return to the Super Lig.

Pep Guardiola was initially keen on sending Denayer on loan to feeder club Girona, and this was not in the best of interests of the 22-year-old, who had hoped to seal a permanent move to Lyon. Ultimately, Denayer agreed to link up with Galatasaray on a short-term move with City still considering him as a future player.

Meanwhile, the Citizens ended their two-and-a-half year association with Wilfried Bony, who rejoined former club Swansea City who finalised a £12m fee for his services. The Ivory Coast international largely struggle with the Mancunian giants, and the club eventually sold him at a loss having pursued him for £28m from the Swans in 2015.

Denayer has played in multiple positions including centre-back and right-back in his short professional career, and he will hope to have a strong season with Galatasaray in order to make the World Cup squad with Belgium.