Aston Villa have reportedly thrown their hat into the ring for Galatasaray centre-back Victor Nelsson, who they have recently scouted. It seems Villa will look to strengthen again in the summer window. Steven Gerrard made a few important additions in January, and will no doubt plan to continue. Villa have been linked with a number of big names already. The likes of Joe Gomez and Kalvin Phillips have been touted for moves to the Midlands. 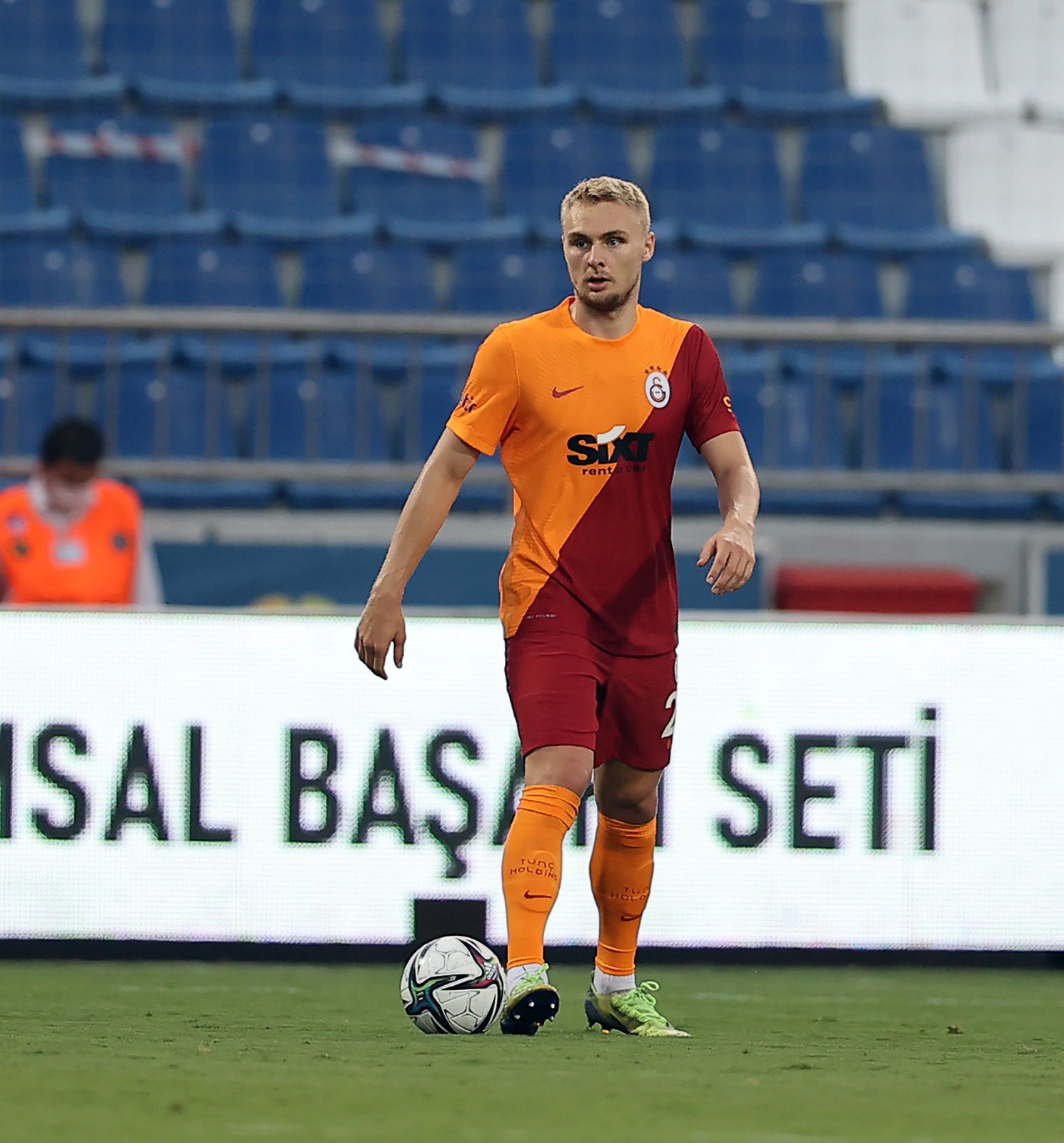 The centre-back position seems to a priority. Former Villa star Alan Hutton has stated it is an area he thinks Gerrard will “look to strengthen”. It seems that may indeed be the case, following a recent report. Villa reportedly sent a scout to watch Galatasaray centre-back Nelsson earlier this month. They were seemingly impressed, as Tum Spor reports he is now on their radar.

Nelsson has played every single minute he has been available for in both the league and Europa League this season. He was part of the Galatasaray side that held Barcelona to a goalless draw in March. He has also played four times for Denmark, contributing to a clean sheet on three occasions.

Clearly, he is a crucial asset, especially at club level, and could be a good addition to the Villa side. Furthermore, European experience will be attractive to the Villains, as they will no doubt be aiming for European football in the coming seasons. It seems there may be a battle for the services of Nelsson in the summer window. The report states that there is also interest in him from AC Milan and Fiorentina, among others.

There has been previous interest reported in the centre-back from Newcastle United, too. As such, Villa could have a few teams to contend with. What’s more, the report states that ‘serious offers’ are expected at Galatasaray, for Nelsson and other stars.